Akore is a self-taught Graffiti and Street Artist. He is considered one of the most active and well-known street artists in Barcelona today.

Akore started painting at the end of the 80’s to the hip-hop beat that exploded at that time in Barcelona’s suburbs, where he grew up. It was during that time that he started to work on his first sketches, illustrations, calligraphy, typography, tags and graffiti.

Today, Akore is well known in the street art scene for his colorful, powerful and expressive Afro graffitis. He likes to paint on illegal walls in the city to break the established norms and standards. His unique style is set around post-graffiti. It has been defined as urban, primitive, tribal, abstract, hip funk, electroafropunk, and has been named ‘Afrocolor’. His portraits and paintings of African tribal women echo the soul of Mother Africa, with whom he has always felt spiritually connected. Having been born in Murcia, a region in the South-East of Spain very close to Africa, has allowed him to establish strong geographical, historical and cultural ties with Africa, where he identifies his roots, ancestry, and spiritual identity.

Guided by his own instinct, he sometimes looks for the notion of Art for Art’s Sake, hedonism, pleasure and the creative activity per se. Other times, he looks for exchanges, escapism, boundaries, rupture, radicalism, provocation, the not so beautiful. On the communications front, he forges dialectic with the otherness through experience, which is understood like a journey that conveys life itself. The conscious or unconscious use of a language that is socially sensitive with the mundane is looking to establish a dialogue with the other. This on occasions is more important than the functional aesthetics of his artwork.

Akore’s artwork has been published in National Geographic, Greenpeace, MTV. He has been featured in the documentary series about art ‘This is Art’ (TV3 / Movistar+) painting Warhol.

Akore has exhibited in Spain, France, Singapur and Germany.

Akore started painting graffiti in 1989 at the age of 13 in Barcelona. Nowadays he’s become one of the most active and well known street artists in Barcelona. He has created a style called ‘Afrocolor’ that has already influenced other artists. 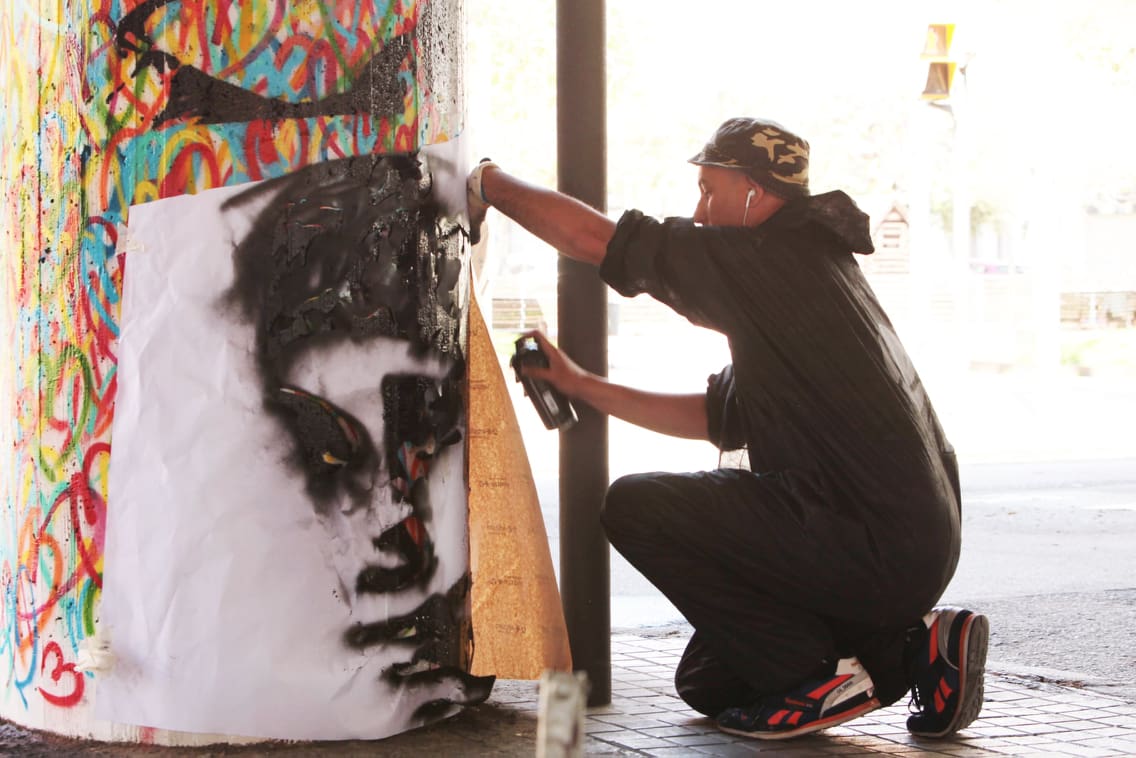 Akore also does body painting either in the studio or in live shows. He has  painted in festivals like the ‘Let it Beat’ Afrobeat Festival in Barcelona and alive with bands like ‘BCN Afrobeats’. 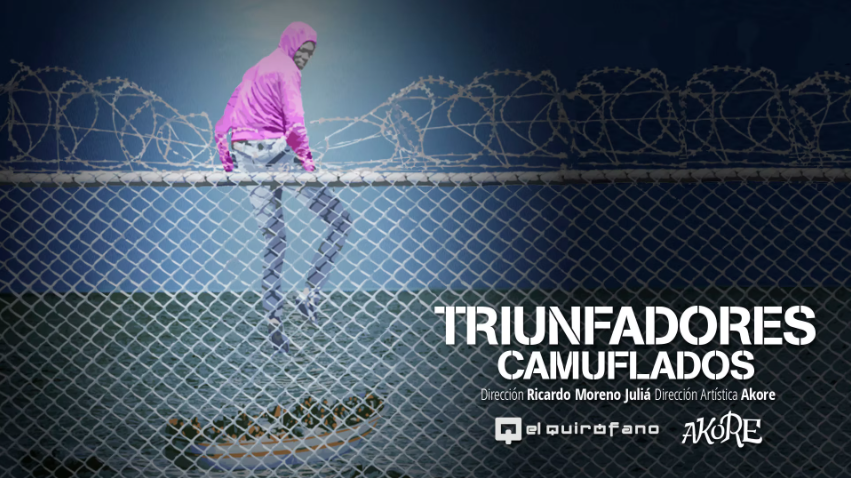 He has been co-script writer of the documentary film ‘Triunfadores Camuflados’. He has also written poems and short stories which have been published in some literary magazines in Spain and Latin America.